Melissa:
I joined Camp NaNoWriMo. I know, I know. I said in June's post I didn't know when I'd get back to writing or re-writes, and at the earliest it'd be August. That was true then. The schedule for editing work changed and opened up July. So I figured what the hay, I'll give it a go.

Also, I failed miserably at Camp NaNoWriMo in April, so why not attempt it again? What's the worst that'll happen? I could fail again (even though I hate that). But it would be some work towards the story.

I signed on to work 30 hours. I wasn't to thrilled with this. I wanted 15 hours, to work at least a half hour a day. Camp NaNoWriMo writing by the hour only goes as low as 30 hours. I understand it's camp and you strive to get as much as you can in, but life still happens too. I didn't think I was going to hit 30 hours, there was to much still in motion at the time. So I also signed up for a Goal Tracker in NaNoWriMo for 15 hours. I figure if I fail at one place I'll win at the other. lol.

What am I working on? I'm continuing with Christmas Spirit.


Where I am at the start of July: 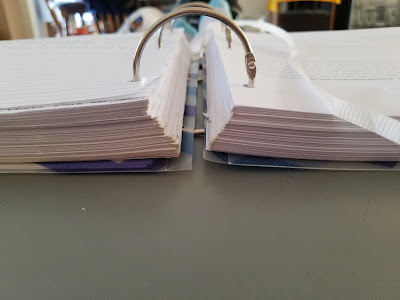 Where I am at the end of July: 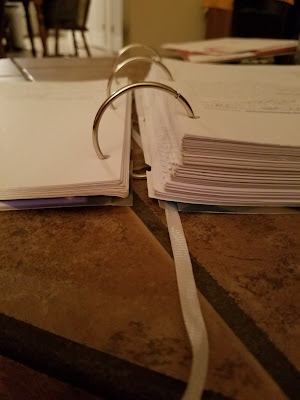 I know. That image has to be flipped or something, right. I was further along in the first image. So you know what that means. That's right. I finished the book with it's first round of re-writes in print and have started typing in the changes! Woot woot! Exciting!

How did the Camp NaNoWriMo go?

That's exciting news. It was a good month for working.